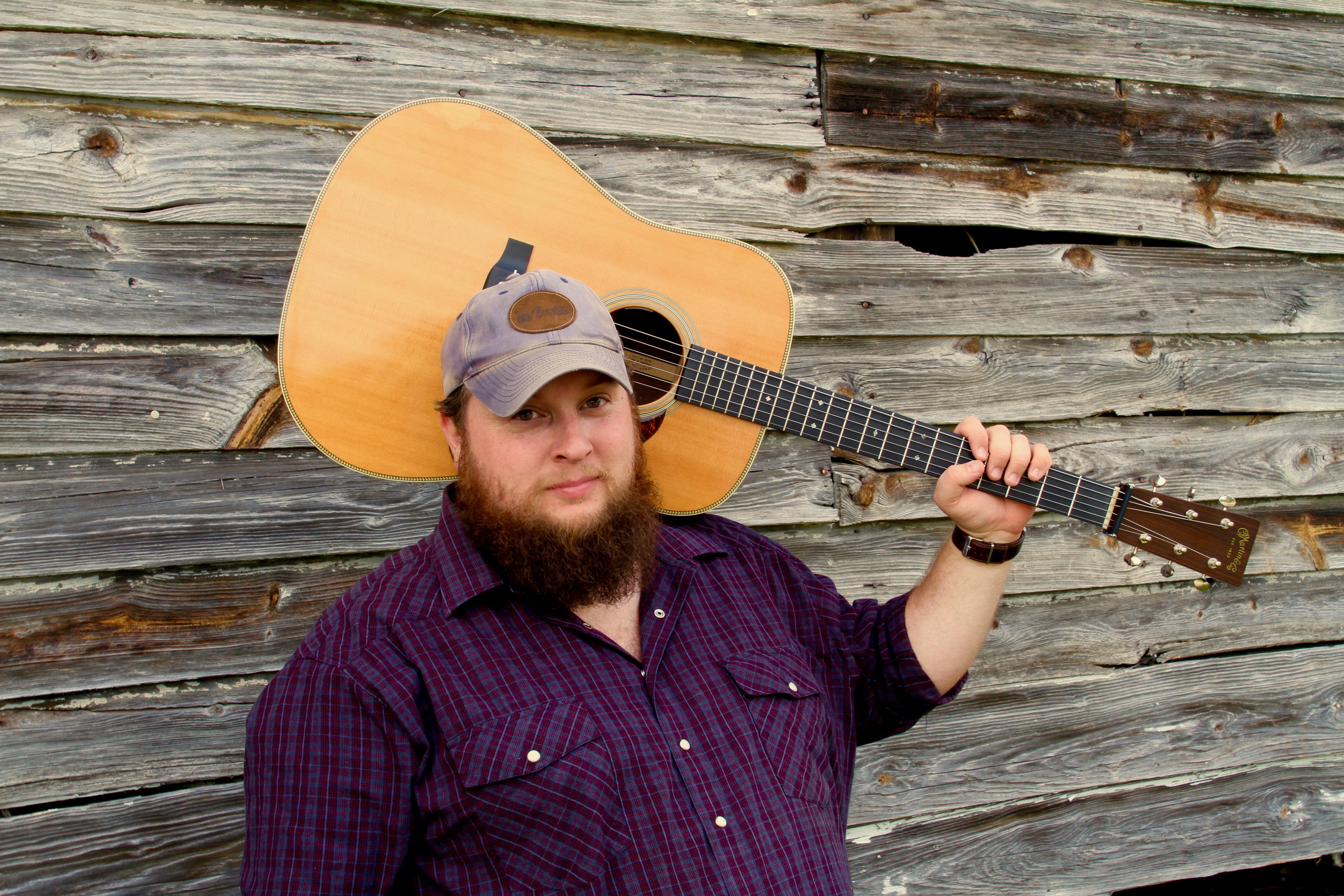 Since beginning guitar lessons under his father’s guidance at age 4, Dustin Ashenfelder has grown into a consummate musician, composer and arranger. Music has been his lifelong focus. In addition to learning his craft from great musicians around him, he also honed his skills by attending The Berklee College of Music in Boston, Massachusetts. With his talent and technical expertise, Dustin is a sought after studio musician and session guitarist, but his real love is playing for an audience.

Born in the port city of Georgetown, South Carolina, Dustin’s family moved to the mountains near Asheville, North Carolina when he was in his early teens, Dustin is now based in Nashville, Tennessee. This combination has given Dustin a broad base of experience that infuses his music with a unique voice.

Haunting instrumentals, beautifully sung ballads, and just plain fun tunes are all in store for the audience attending a performance by Dustin.

Theme by Anders Noren — Up ↑